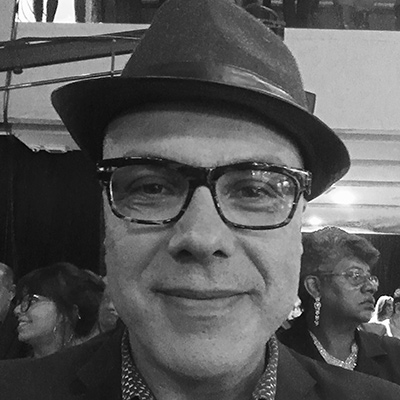 Rogerio started in advertising in 1994 after having won a national competition to join the creative team of a major advertising agency in brazil. During this period, he won important prizes such as marketing best (unilever), lia uk (bayer), j&j awards (cotonetes). In 2000 he decided to move to london to improve his academic background and experience, successfully completing a masters degree in arts with emphasis in graphic design at the university of the arts london. While in england, he worked as a graphic designer for i-card, lancaster university, tower hamlets college, medicine bar and runsounds. In 2005, he received an offer to return to brazil to form part of the creative team for an ad agency which held the principal government accounts. He remained until 2007 when he decided to open his own ad & design agency: esquerda – design in communication. For the last eleven years, he has won the confidence of many important clients and developed successful cases both offline and online, winning important awards such as a silver medal at the central de outdoor festival and also 4 gold and 1 bronze at popai, the principal point of sale festival in the world. In 2013, he created and developed the identity and design of a new airport media unique in the world: aeroplaca.