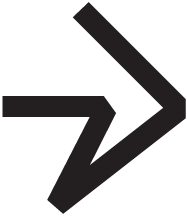 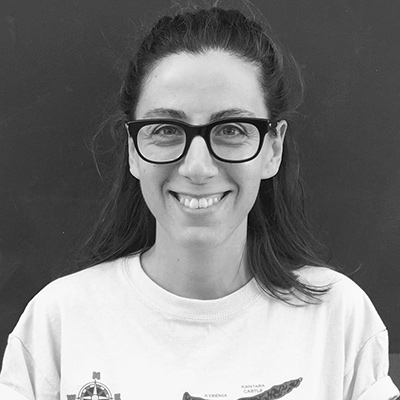 Myria Konnari was born in 1979 in Nicosia. She studied graphic design at Frederick University in Nicosia (1998-2000) and at the University of west of England (2000-2002). In 2004 she completed her master’s degree in Media Arts and Communication Design at the Kent Institute of Art and Design. Since then she has been very active in the area of graphic design and communication. She has worked in the advertising industry by being part of the creative departments of major advertising companies in Cyprus. Since 2013 she has been working as a freelancer. She has designed visual identities for products, festivals, theatrical performances, conferences and independent publications. Myria is a founding member and current president of the Cyprus Association of Graphic Designers and Illustrators which was founded in 2016 by a dynamic group of designers, with the main goal of promoting the understanding of the role of graphic design and illustration on a local level. She has been part of the ADCE Awards (Art Directors Club of Europe) Jury Committee two times in the past. In 2018, she was part of the Graphic Design Jury in the EBGE (Greek Graphic Design and Illustration Awards). Myria Konnari is now working as a freelancer in Nicosia and loving it.