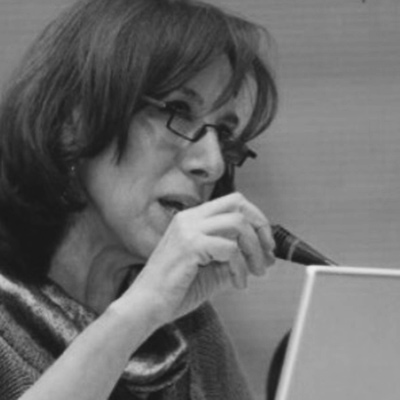 Professor Emeritus at the Athens School of Fine Arts

She has illustrated and edited many art books and exhibition catalogues which are found in museums and galleries in Greece, Milano, Paris, London and New York.
She was awarded with the “Honorary EBGE 2013”.